Hearing the country’s name conjures up images of luxury huts overlooking an aqua blue ocean, Maldives is a nation of islands located in the Indian Ocean. Comprising of 1192 islands the country covers an area of approximately 90,000 square kilometers, only 298 square kilometers of which is dry land (less than 1%). With over 1200 coral islands ringed by a beautiful landscape of reefs, it is the most dispersed country in the world. 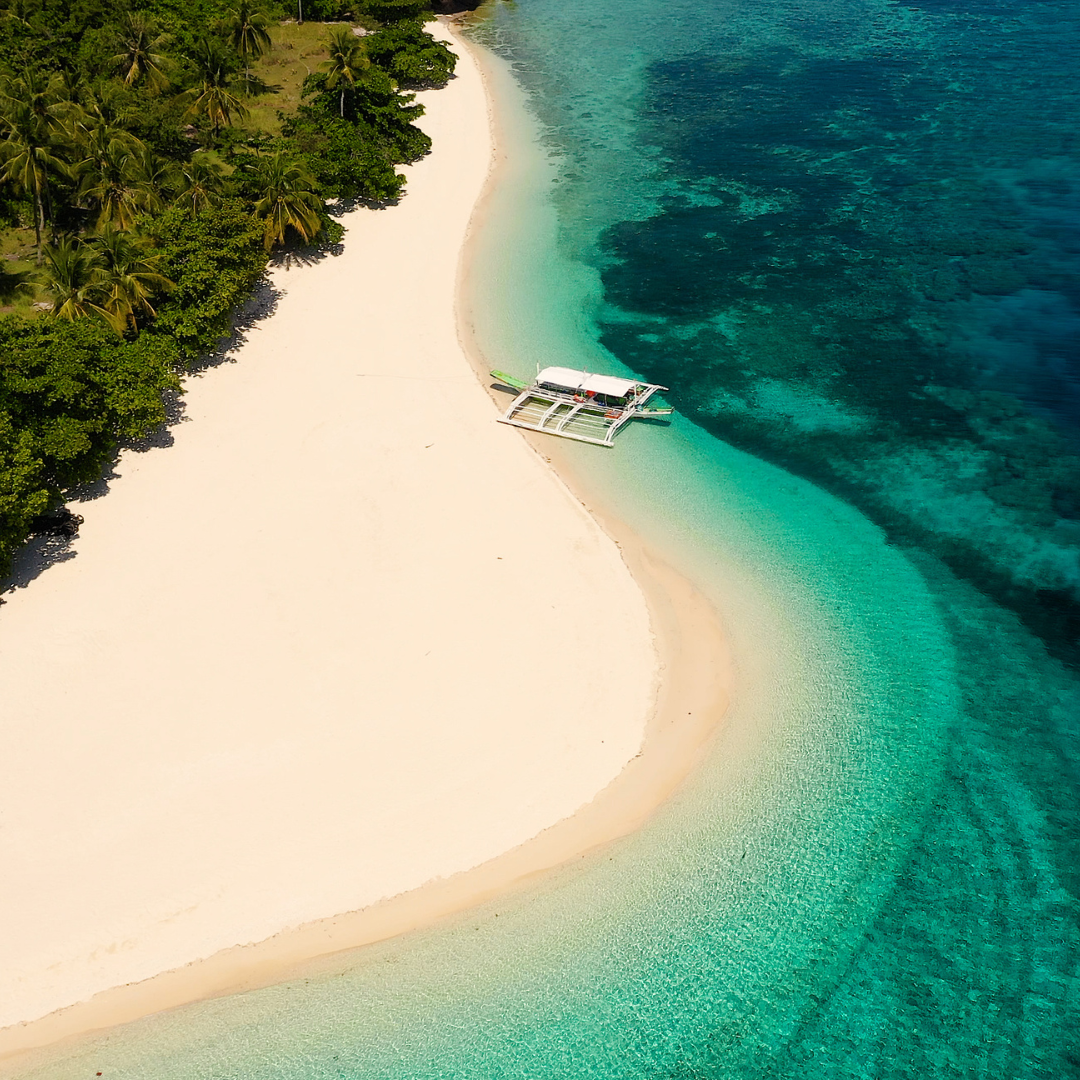 The complex atoll (pronounced – at al. Atoll means it is the ring-shaped reef, island, or chain of islands formed of coral) structures of the Maldives are formed on ridges rising from the ocean. The islands are grouped into a double chain of 26 atolls.

One-third of the residents reside in Male – the capital city, making it one of the most densely populated cities in the world. Its unique geography and breathtaking natural beauty have made the Maldives one of the most sought-after holiday destinations in the world. Of the 200 islands, more than 120 have been developed as resorts and are in operation, and at least another 50 are under development.

Did you know that due to global warming 80% of Maldives may be inhabitable by 2050? This is according to multiple reports from NASA and the U.S. Geological Survey.

The beauty of the Maldives is not only above the water. The Maldives is home to about five percent of the planet’s reefs that come with an explosion of color contributed by soft and hard corals that form them. The reefs are home to a thousand species of fish. Lured by the rich nutrients that flow in with the currents, large pelagic fishes such as manta rays and whale sharks also make the Maldives their home.

Things to know about the Maldives:

No comments to show.

We use cookies on our website to give you the most relevant experience by remembering your preferences and repeat visits. By clicking “Accept”, you consent to the use of ALL the cookies.
Do not sell my personal information.
Cookie SettingsAccept
Manage consent

This website uses cookies to improve your experience while you navigate through the website. Out of these, the cookies that are categorized as necessary are stored on your browser as they are essential for the working of basic functionalities of the website. We also use third-party cookies that help us analyze and understand how you use this website. These cookies will be stored in your browser only with your consent. You also have the option to opt-out of these cookies. But opting out of some of these cookies may affect your browsing experience.
Necessary Always Enabled
Necessary cookies are absolutely essential for the website to function properly. These cookies ensure basic functionalities and security features of the website, anonymously.
Functional
Functional cookies help to perform certain functionalities like sharing the content of the website on social media platforms, collect feedbacks, and other third-party features.
Performance
Performance cookies are used to understand and analyze the key performance indexes of the website which helps in delivering a better user experience for the visitors.
Analytics
Analytical cookies are used to understand how visitors interact with the website. These cookies help provide information on metrics the number of visitors, bounce rate, traffic source, etc.
Advertisement
Advertisement cookies are used to provide visitors with relevant ads and marketing campaigns. These cookies track visitors across websites and collect information to provide customized ads.
Others
Other uncategorized cookies are those that are being analyzed and have not been classified into a category as yet.
SAVE & ACCEPT